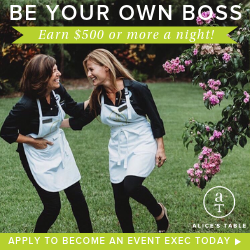 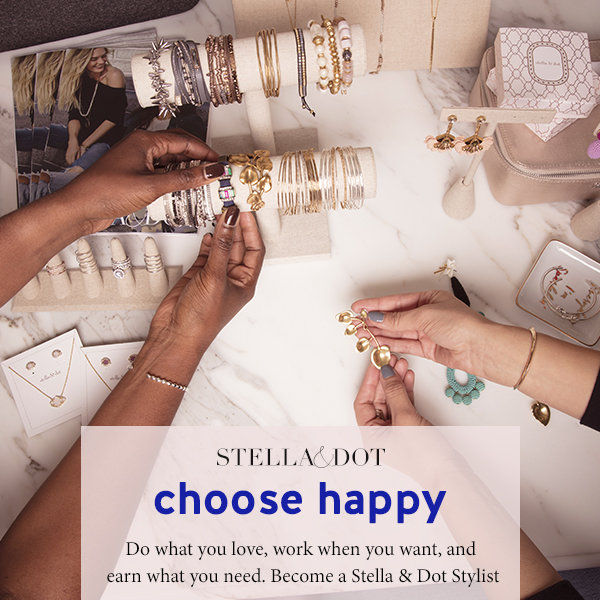 VIC Cosmetics: What You Need to Know Before Enrolling

Duo Edward and Jessica Le founded VIC Cosmetics because of their desire to turn the cosmetic and direct sales industries upside down. Based in Los Angeles, the couple started The Le Group, which is the parent company of VIC Cosmetics. This company owns the lab and distribution centers that create VIC cosmetics. All of VIC […]

Hello Pink was founded by a stay at home mother who wanted to empower women by allowing them to express their style without having to spend a fortune. Their mission is to help everyone look stylish because they believe when you look great, you feel great. The company was founded in late 2014 because their […]

Red Aspen was created by three friends, Jesse, Genie, and Amanda, in October 2017. They started Red Aspen to help inspire women to stand together by uniting passion with purpose. The company’s core values are playful, curious, courageous, and fulfilled. These traits were chosen because the founders wanted to encourage Brand Ambassadors to be their […]

Start a Bath & Body Business as a Plumeria Consultant

Plumeria was started in 2013 by Cindy Inman. Cindy’s obsession with bath products prompted her to begin making bath bombs in her kitchen, and the business grew from there. She started to make handmade soaps and then continued to expand her line by adding lotions, sugar scrubs, whips, candles, and more. Just seven months after […]

Scout & Cellar is a unique wine company that curates clean-crafted wine. Founded by Sarah Shadonix, Scout & Cellar was created because Sarah would get headaches after a single glass of wine. She discovered that each of these mass-produced wines contained up to 300 chemical additives which were the source of her headaches. She then […]

Karine Joncas, the founder and CEO of Karine Joncas, was inspired during a trip to Paris by transdermal patches, a medical technology used for cosmetic purposes. Amazed by this technique, she decided to launch her own line of KJ Medi-Cosmetics. After 17 years in business, and selling retail in more than 800 stores in Canada, […]